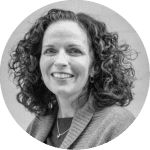 MEREDITH ANDREWS
Director of Technology
[email protected]
Meredith Andrews began working at the Foundation over 20 years ago, starting out as an intern. She has been responsible for the creation, expansion, and maintenance of its website since it launched in 1997. After years of working on friends’ websites, she founded an independent web-design and development firm in 2009, Applewood Creative LLC. Find her on Twitter at @meredithandrews. 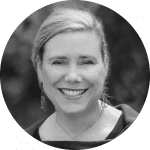 RUTH DICKEY
Executive Director
[email protected]
Ruth Dickey has spent over 25 years working at the intersection of community building, writing, and art. Since 2013, she served as Executive Director of Seattle Arts & Lectures, which brings the best writers and thinkers to Seattle stages and classrooms. A builder and believer in big dreams, Ruth has had the pleasure of leading organizations in Washington, DC; New Orleans, LA; Cincinnati, OH; and Seattle, WA to dramatically expand their community impact. Ruth holds an MFA in poetry from UNC-Greensboro, and a BS in Foreign Service and an MA in Latin American Studies from Georgetown University. She was a 2017 fellow with the National Arts Strategies Chief Executive Program, and served as a judge in Fiction for the 2019 National Book Awards. (Photo credit: Libby Lewis) 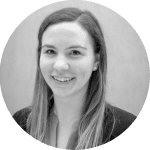 ANNA DOBBEN
Associate Director, Awards
ado[email protected]
Before joining the National Book Foundation, Anna Dobben was a publicist at Alfred A. Knopf. There she worked on campaigns for a dozen New York Times bestselling authors including David Lagercrantz, Joan Didion, and Dave Eggers. She has also worked in publicity at Basic Books. Anna is a graduate of Emory University and an eight-time NCAA All-America swimmer. Find her on Twitter @annadobben. 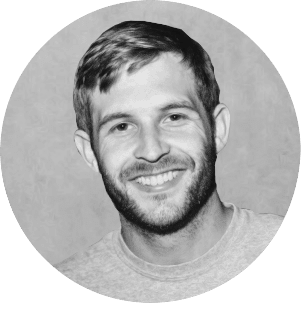 ANDY DONNELLY
Education Programs Manager
[email protected]
Andy is a Mellon/ACLS Public Fellow at the National Book Foundation. Prior to joining the Foundation, he earned a doctorate in English at Harvard University studying the literature of the US Civil War and Reconstruction. He taught high school English at Lakeside High School in Lake Village, Arkansas and, with the Freedom Project Network in Mississippi, he founded Freedom Summer Collegiate, a program that recruits PhD students to teach college-bridge summer classes to high school students in the Mississippi Delta & Meridian, MS. 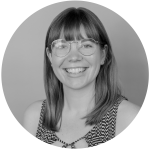 NATALIE GREEN
Senior Manager, Public Programs
[email protected]
Before joining the National Book Foundation, Natalie was the Manager of Los Angeles Programs at PEN America. She holds a BA in English and Creative Writing from UCLA, is an Associate Fiction Editor at Slice Magazine, and a Brooklyn Book Festival Bookends committee member. 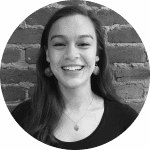 ANJA KUIPERS
Administrative Assistant
[email protected]
Prior to joining the National Book Foundation, Anja was a bookseller and marketing coordinator at East City Bookshop and held positions with HarperCollins, 826DC, Dance Omi, and Dance Place. A graduate of Middlebury College, she is a nonfiction reader for New England Review. 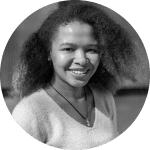 TAYLOR MICHAEL
Programs Coordinator
[email protected]
Taylor Michael is a nonfiction writing MFA student at Columbia University School of the Arts and associate editor at A Public Space. She has writing in the Columbia Journal, Publishers Weekly, and Hyperallergic. She received a BA in English, Nonfiction Writing Track and Africana Studies at Brown University. 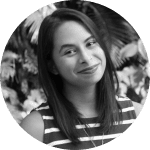 ALE ROMERO
Communications and Marketing Manager
[email protected]
Before joining the National Book Foundation, Ale Romero served as the Associate Director for Marketing and Communications at Junior Achievement of New York. She has worked with organizations such as Girls Who Code and Glasswing International. Ale holds an MA in International Relations from the Barcelona Institute for International Studies in Barcelona, Spain and a BS in Business Management and Political Science with a minor in Women’s Studies from Stony Brook University. 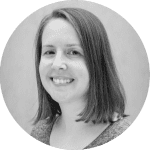 JORDAN SMITH
Deputy Director
[email protected]
Jordan Smith joined the Foundation in 2016 as Director of Education, and was promoted to Deputy Director in 2019. Jordan joined the Foundation after five years at Museum of the Moving Image, where she held the title of Director of Education. In addition to her work at MoMI, she has worked as an educator and administrator at museums and arts organizations across New York City including the American Folk Art Museum, Film Society of Lincoln Center, the Museum of Modern Art, and Tribeca Film Institute. She holds a BA from Smith College and an MA from New York University. 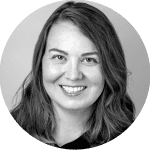 MEG TANSEY
Director of Development
[email protected]
Meg Tansey has more than 20 years of experience building development operations for nonprofit organizations and political campaigns. Prior to joining the National Book Foundation she spent almost six years as the Development Lead for The Billie Holiday Theatre in Brooklyn. She was previously Director of Major and Institutional Giving at City Harvest, and has worked with national institutions including StoryCorps and the community development organization LISC. Meg holds a BA in Political Science from Boston University and an MFA in Fiction from The New School.