Discover the 5 Under 35 Honorees

The 5 Under 35 program honors five young fiction writers selected by past National Book Award Winners and Finalists, or previous 5 Under 35 Honorees. 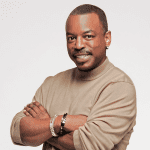 https://www.facebook.com/levarburton/
https://twitter.com/levarburton
LeVar Burton, multi-award winning actor, director and education advocate, is best known to television audiences around the world for his portrayals of two iconic characters—Kunte Kinte in “Roots” and Geordi LaForge in “Star Trek: The Next Generation”—and for his 23 years as producer and host of the beloved PBS series “Reading Rainbow.” Burton is co-founder of the award-winning Reading Rainbow digital library, which has produced the #1 educational app and has just introduced SKYBRARY, the next generation of innovative children's educational media on the web. He is co-Executive Producer of the upcoming multi-part remake of “Roots” and has received the Eliot-Pearson Award for Excellence in Children's Media from Tufts University, the 2014 Los Angeles Times Book Prizes Innovator’s Award, and the 2015 Chicago Tribune Young Adult Literary Award. Burton is also the author of the new children’s book, The Rhino Who Swallowed a Storm.
Ben Greenman 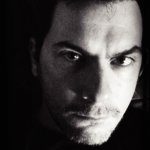 https://twitter.com/bengreenman
Ben Greenman is a New York Times-bestselling author who has written both fiction and nonfiction. He is the author of several acclaimed works of fiction, including the short story collections What He’s Poised to Doand Superbad and the novels Please Step Back and The Slippage. He is the co-author of  Mo' Meta Blues (with Questlove), Brothas Be, Yo Like George, Ain't That Funkin' Kinda Hard on You? (with George Clinton),  I Am Brian Wilson (with Brian Wilson), and more. His last book was Emotional Rescue, a collection of music essays; his next will be  Dig If You Will The Picture, a meditation on the life and career of Prince. 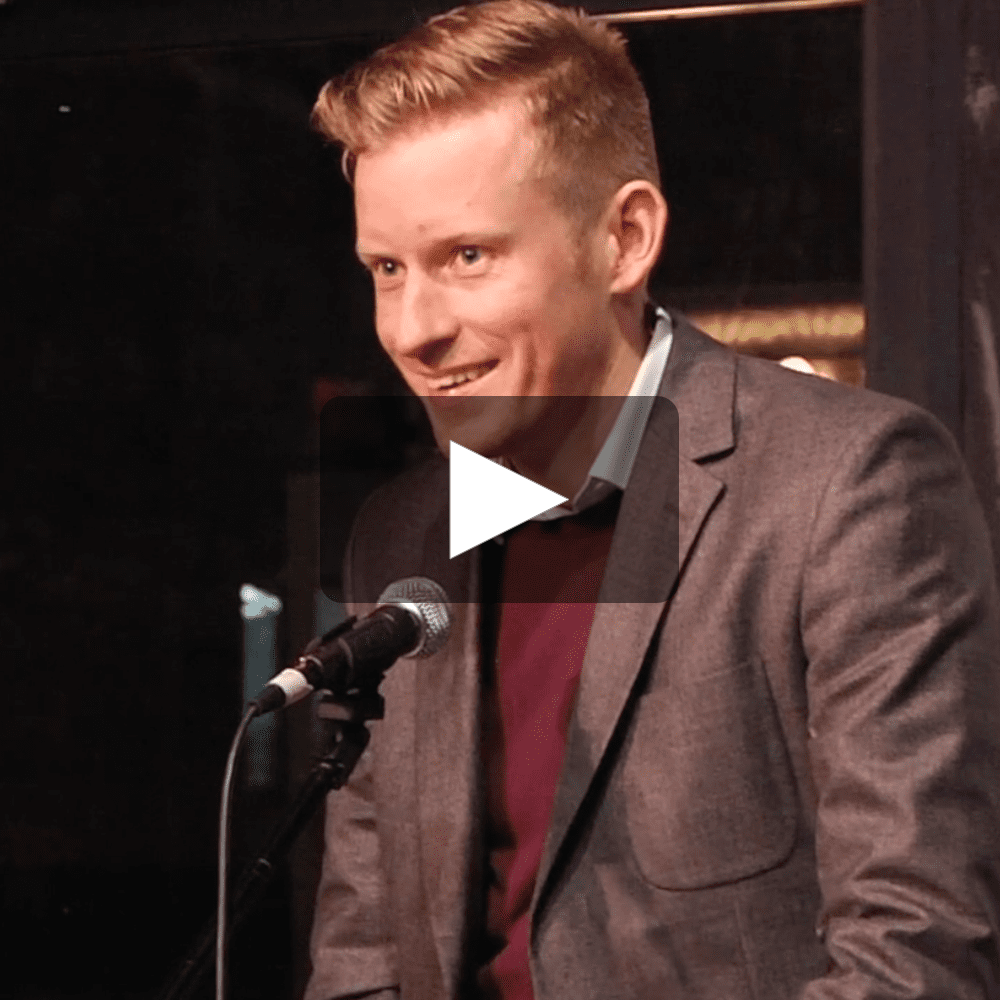 Colin Barrett reads at the 2015 5 Under 35 Celebration 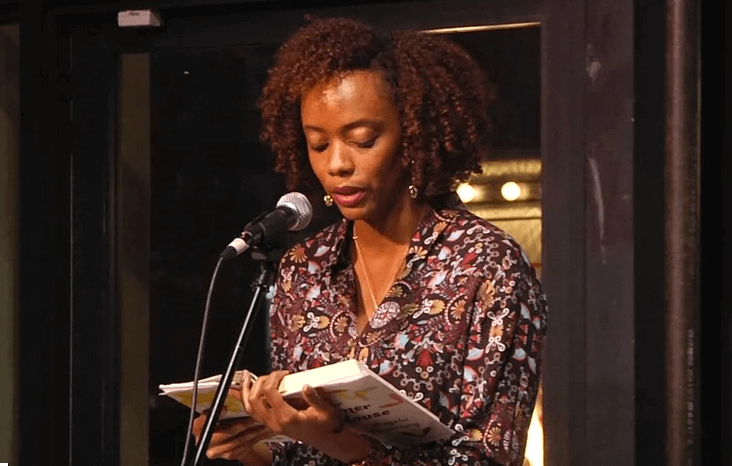 Angela Flournoy reads at the 2015 NBF 5 Under 35 Celebration 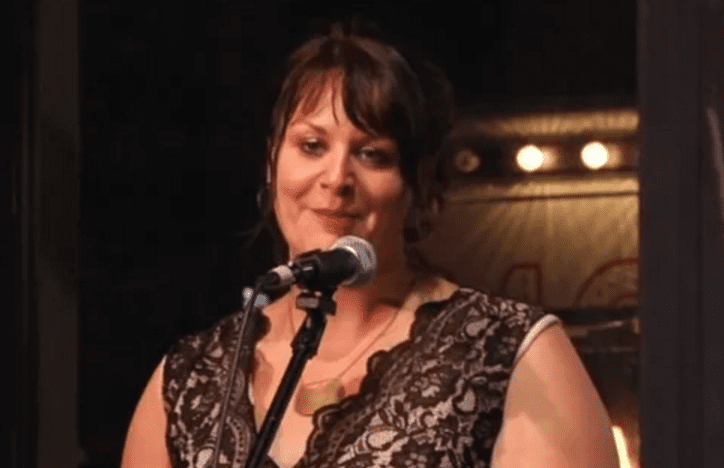 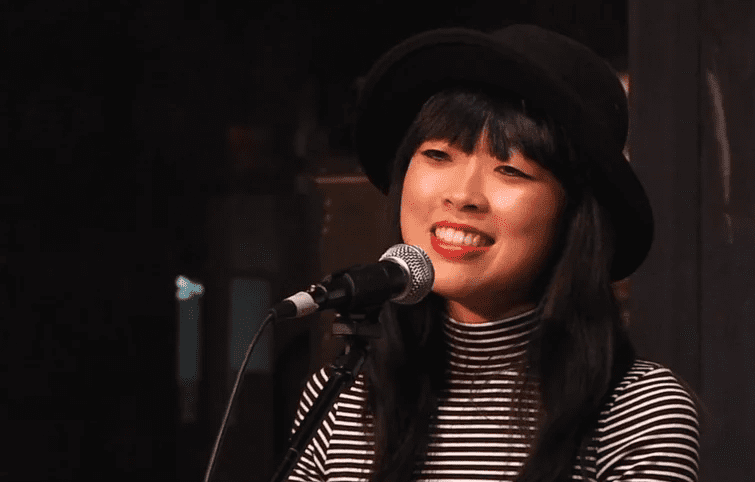 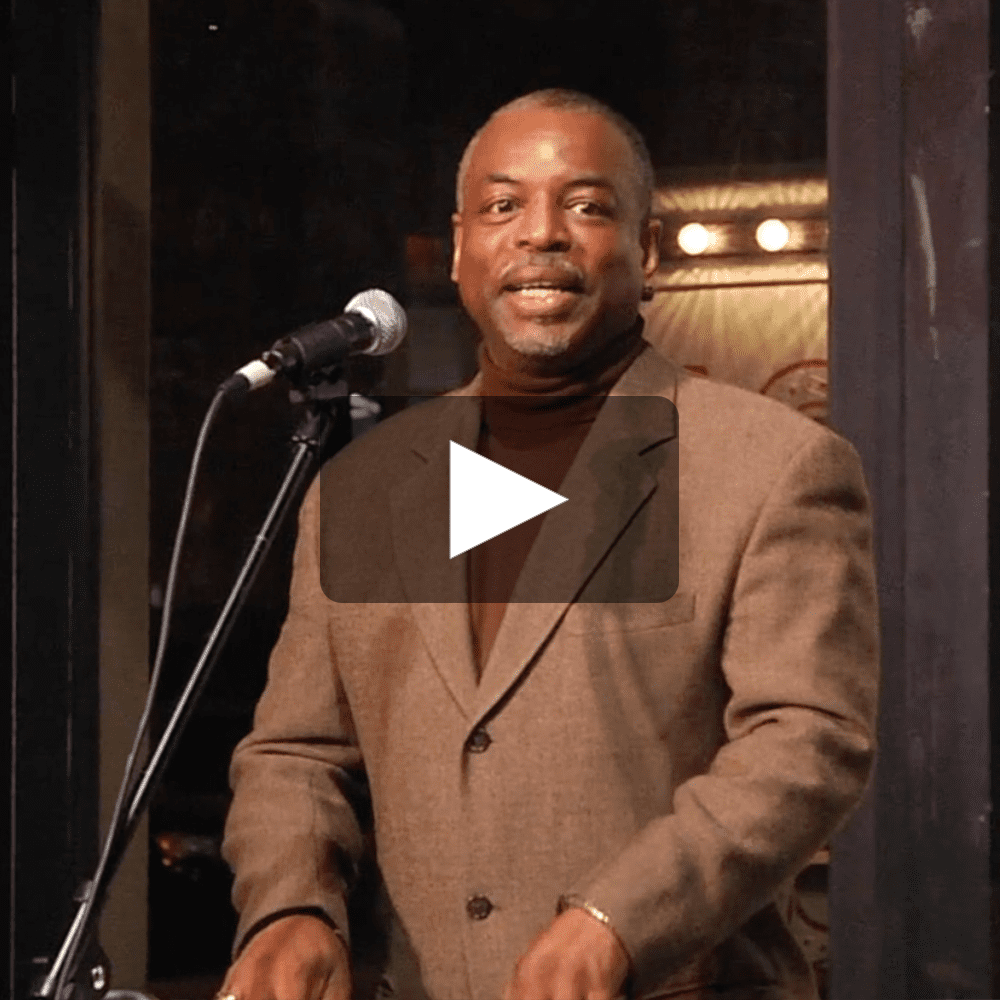