Made possible with support from NBF sponsors: 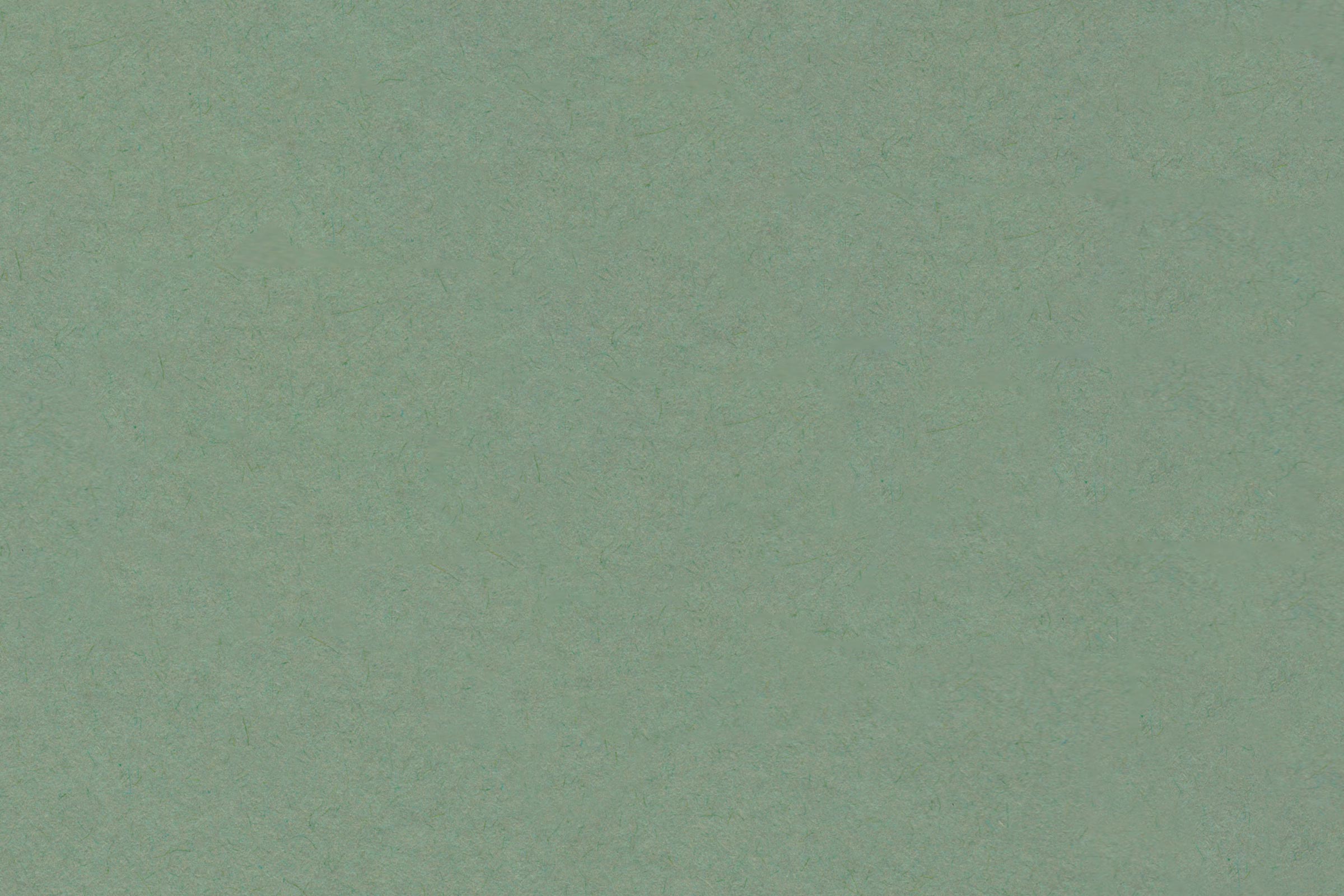 The 72nd National Book Awards Ceremony is presented at no cost and supported by viewers like you. Please consider donating to help us continue this work. 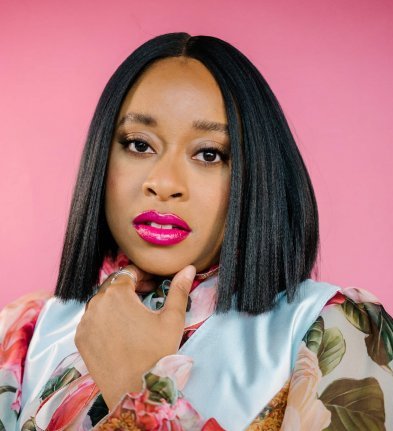 Phoebe Robinson is a stand-up comedian, writer, producer, and actress. She is the co-creator and co-star of the hit podcast turned HBO series 2 Dope Queens and other critically acclaimed podcasts including Sooo Many White Guys and Black Frasier. She’s also the New York Times bestselling author of You Can’t Touch My Hair: And Other Things I Still Have to Explain and Everything’s Trash, But It’s Okay which has been picked up as a series order for Freeform. Additionally, Phoebe starred in the films Ibiza and What Men Want, and was a moderator for Michelle Obama’s Becoming book tour where she interviewed the former first lady. In 2019, Phoebe launched Tiny Reparations, a production company under ABC Signature, whose first series Doing the Most with Phoebe Robinson, premiered April 2021 on Comedy Central. In 2021, Phoebe published her third book of essays, Please Don't Sit on My Bed in Your Outside Clothes, which quickly became a national bestseller and the inaugural title from her imprint, Tiny Reparations Books, which champions writers of color. Her debut hour comedy special, Sorry, Harriet Tubman, premiered in October 2021 on HBO Max. 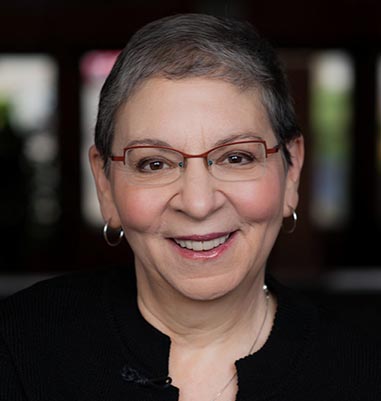 Nancy Pearl will be recognized with the National Book Foundation's Literarian Award for Outstanding Service to the American Literary Community, presented by Ron Charles. 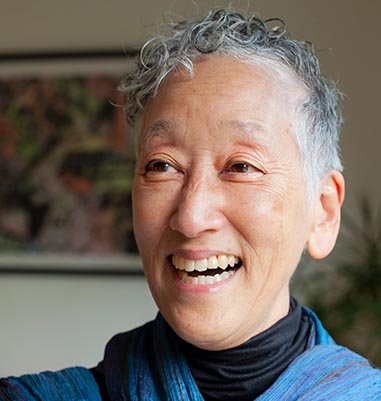 Karen Tei Yamashita will be recognized with the National Book Foundation's Medal for Distinguished Contribution to American Letters, presented by Viet Thanh Nguyen.

Make your predictions at home, and enjoy the Awards with friends!

Materials for NYC bookstores and libraries:

We’re proud to partner with the New York Mayor’s Office of Media and Entertainment to celebrate National Book Award—recognized books and support readers in finding the books in local bookstores and libraries (New York, Brooklyn, and Queens).