Mark Doty’s Fire to Fire collects the best of Mark Doty’s seven books of poetry, along with a generous selection of new work. Doty’s subjects—our mortal situation, the evanescent beauty of the world, desire’s transformative power, and art’s ability to give shape to human lives—echo and develop across twenty years of poems. 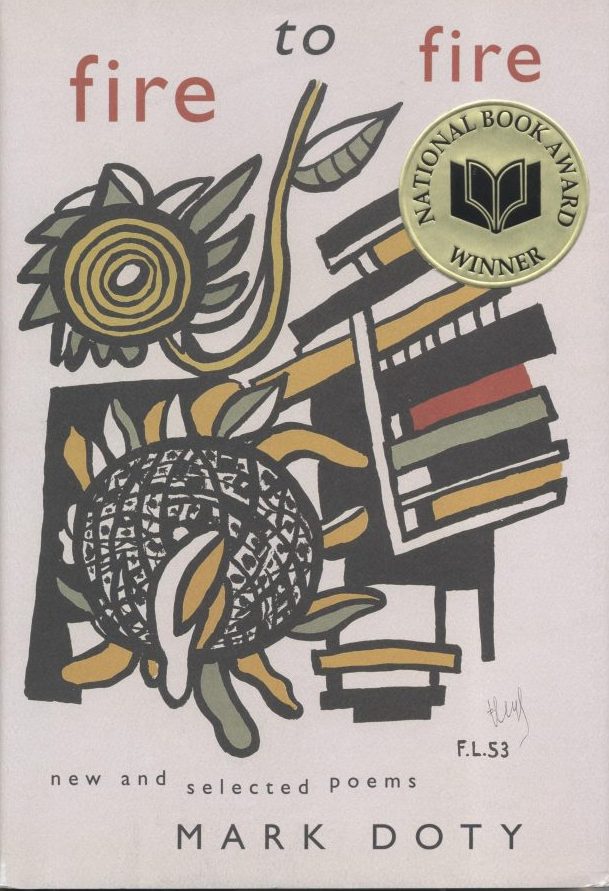 Mark Doty’s Fire to Fire collects the best of Mark Doty’s seven books of poetry, along with a generous selection of new work. Doty’s subjects—our mortal situation, the evanescent beauty of the world, desire’s transformative power, and art’s ability to give shape to human lives—echo and develop across twenty years of poems. His signature style encompasses both the plainspoken and the artfully wrought; here one of contemporary American poetry’s most lauded, recognizable voices speaks to the crises and possibilities of our times.

When you kill yourself, you kill every memory everyone has of you. You’re saying “I’m gone and you can’t even be sure who it is that’s gone, because you never knew me.”

Sixteen years ago, Joan Wickersham’s father shot himself in the head. The father she loved would never have killed himself, and yet he had. His death made a mystery of his entire life. Using an index—that most formal and orderly of structures—Wickersham explores this chaotic and incomprehensible reality. Every bit of family history—marriage, parents, business failures—and every encounter with friends, doctors, and other survivors exposes another facet of elusive truth. Dark, funny, sad, and gripping, at once a philosophical and deeply personal exploration, The Suicide Index is, finally, a daughter’s anguished, loving elegy to her father.

“The curtains pull away. They come to the door.
And they know. They always know.” — Major Steve Beck.

Since the start of the war in Iraq, service members from all branches of the military have found themselves thrown into a mission they never trained for, a mission without weapons.

In Final Salute, Pulitzer-prize winning journalist Jim Sheeler takes us into the mind of a casualty notification officer who embarks on the most important mission of his life, and the page-turning journey of the families he and his comrades touch along the way.

In the days following September 11, the most powerful people in the country were panic-stricken. The decisions about how to combat terrorists and strengthen national security were made in a state of utter chaos and fear, but the key players, Vice President Dick Cheney and his powerful, secretive adviser David Addington, used the crisis to further a long-held agenda to enhance presidential powers to a degree never known in U.S. history.

The Dark Side is a riveting narrative account of how the U.S. made terrible decisions in the pursuit of terrorists–decisions that not only violated the Constitution, but also hampered the pursuit of Al Qaeda. In gripping detail, acclaimed New Yorker writer and bestselling author Jane Mayer relates specific cases, shown in real time against the larger tableau of Washington, looking at the intelligence gained–or not–and the price paid. In all cases, whatever the short-term gains, there were incalculable losses in terms of moral standing, our country’s place in the world, and its sense of itself. The Dark Side chronicles one of the mostdisturbing chapters in American history, one that will serve as the lasting legacy of the George W. Bush presidency.

An illuminating study of the American struggle to comprehend the meaning and practicalities of death in the face of the unprecedented carnage of the Civil War.

This epic work tells the story of the Hemingses, whose close blood ties to our third president had been systematically expunged from American history until very recently. Now, historian and legal scholar Annette Gordon-Reed traces the Hemings family from its origins in Virginia in the 1700s to the family’s dispersal after Jefferson’s death in 1826. 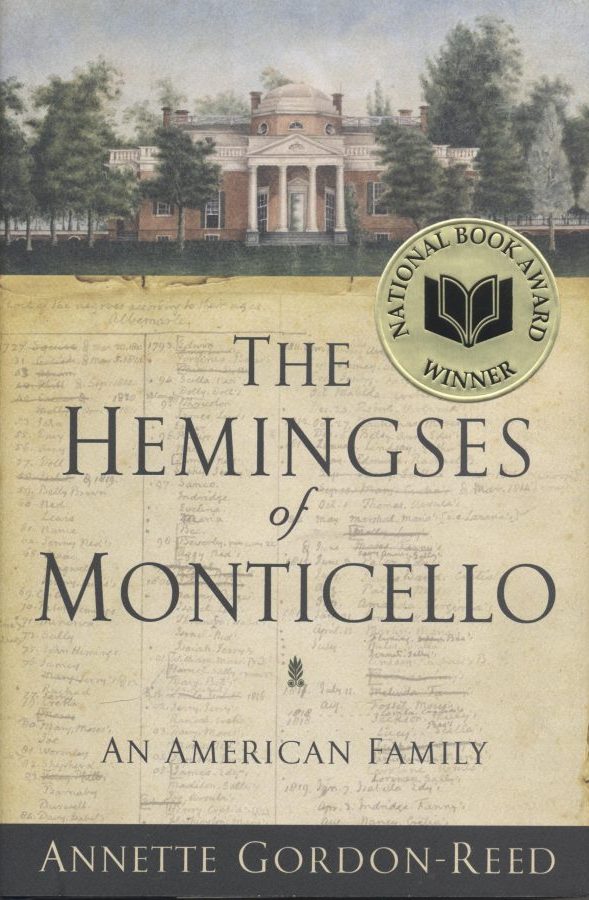 This epic work tells the story of the Hemingses, whose close blood ties to our third president had been systematically expunged from American history until very recently. Now, historian and legal scholar Annette Gordon-Reed traces the Hemings family from its origins in Virginia in the 1700s to the family’s dispersal after Jefferson’s death in 1826. It brings to life not only Sally Hemings and Thomas Jefferson but also their children and Hemings’s siblings, who shared a father with Jefferson’s wife, Martha. The Hemingses of Monticello sets the family’s compelling saga against the backdrop of Revolutionary America, Paris on the eve of its own revolution, 1790s Philadelphia, and plantation life at Monticello. Much anticipated, this book promises to be the most important history of an American slave family ever written.

A small, incongruous man receives an excruciating piece of news. His son has died in a P.O.W. camp in Korea. It is August 15, 1953, the day of a tumultuous street carnival in Elephant Park, an Italian immigrant enclave in Ohio. The man is Rocco LaGrassa, and his many years of dogged labor, paternal devotion, and steadfast Christian faith are about to come to a crashing end. He is the first of many exquisitely drawn characters we meet in the carnival crowd, each of whom will come to their own unique conclusion on this day.

The End follows them across the seven preceding decades—an elderly abortionist, an enigmatic drapery seamstress, a teenage boy, a jeweler—and dramatically into the heart of a crime that will twist all of their lives. Against a background of immigration, broken family loyalties and racial hostility, we at last return to August 15, l953, and see everything Rocco saw—and vastly more—through the eyes of the people in the crowd.

Glory Boughton, aged thirty-eight, has returned to Gilead to care for her dying father. Soon her brother, Jack—the prodigal son of the family, gone for twenty years—comes home too, looking for refuge and trying to make peace with a past littered with tormenting trouble and pain.

Jack is one of the great characters in recent literature. A bad boy from childhood, an alcoholic who cannot hold a job, he is perpetually at odds with his surroundings and with his traditionalist father, though he remains Boughton’s most beloved child. Brilliant, lovable, and wayward, Jack forges an intense bond with Glory and engages painfully with Ames, his godfather and namesake. 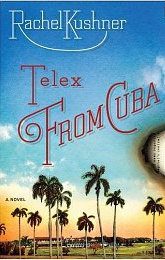 Young Everly Lederer and K. C. Stites come of age in Oriente Province, where the Americans tend their own fiefdom — three hundred thousand acres of United Fruit Company sugarcane that surround their gated enclave. If the rural tropics are a child’s dreamworld, Everly and K.C. nevertheless have keen eyes for the indulgences and betrayals of the grown-ups around them — the mordant drinking and illicit loves, the race hierarchies and violence.

In Havana, a thousand kilometers and a world away from the American colony, a cabaret dancer meets a French agitator named Christian de La Mazière, whose seductive demeanor can’t mask his shameful past. Together they become enmeshed in the brewing political underground. When Fidel and Raúl Castro lead a revolt from the mountains above the cane plantation, torching the sugar and kidnapping a boat full of “yanqui” revelers, K.C. and Everly begin to discover the brutality that keeps the colony humming. Though their parents remain blissfully untouched by the forces of history, the children hear the whispers of what is to come.

At the time, urgent news was conveyed by telex.