On March 2, 1908, nineteen-year-old Lazarus Averbuch, a recent Jewish immigrant from Eastern Europe to Chicago, knocked on the front door of the house of George Shippy, the chief of Chicago police. When Shippy came to the door, Averbuch offered him what he said was an important letter. Instead of taking the letter, Shippy shot Averbuch twice, killing him. When Shippy released a statement casting Averbuch as a would-be anarchist assassin and agent of foreign political operatives, he all but set off a city and a country already simmering with ethnic and political tensions.

Now, in the twenty-first century, a young writer in Chicago, Brik, also from Eastern Europe, becomes obsessed with Lazarusas story — what really happened, and why? In order to understand Averbuch, Brik and his friend Rora — who overflows with stories of his life as a Sarajevo war photographer — retrace Averbuchas path across Eastern Europe, through a history of pogroms and poverty, and through a present-day landscape of cheap mafiosi and cheaper prostitutes.

The stories of Averbuch and Brik become inextricably entwined, augmented by the photographs that Rora takes on their journey, creating a truly original, provocative, and entertaining novel that will confirm Hemon once and for all as one of the most dynamic and essential literary voices of our time.

Shadow Country traverses strange landscapes and frontier hinterlands inhabited by Americans of every provenance and color, including the black and Indian inheritors of the archaic racism that, as Watson’s wife observed, “still casts its shadow over the nation.” 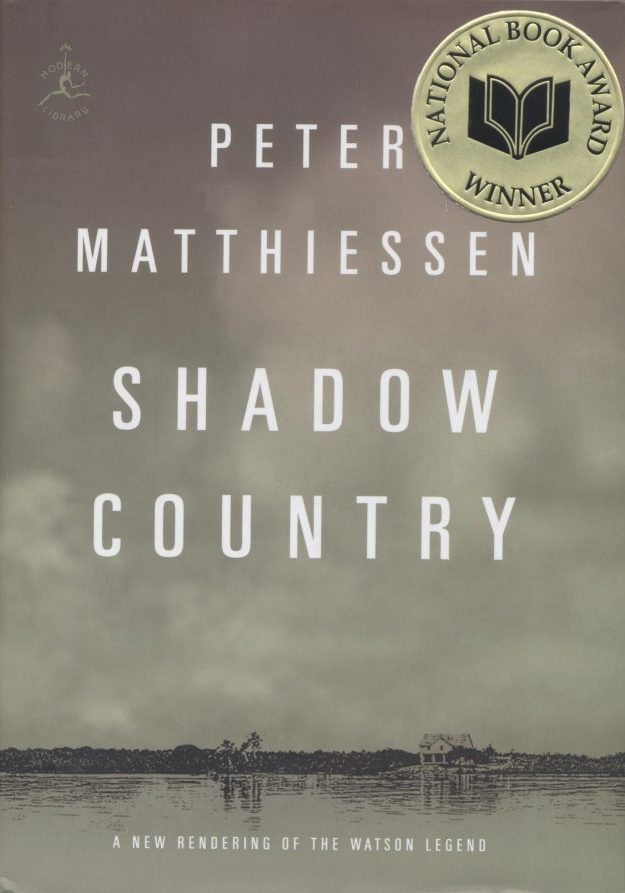 Inspired by a near-mythic event of the wild Florida frontier at the turn of the twentieth century, Shadow Country reimagines the legend of the inspired Everglades sugar planter and notorious outlaw E. J. Watson, who drives himself relentlessly toward his own violent end at the hands of neighbors who mostly admired him, in a killing that obsessed his favorite son.

Shadow Country traverses strange landscapes and frontier hinterlands inhabited by Americans of every provenance and color, including the black and Indian inheritors of the archaic racism that, as Watson’s wife observed, “still casts its shadow over the nation.” 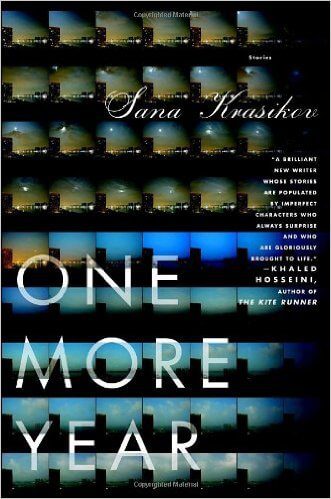 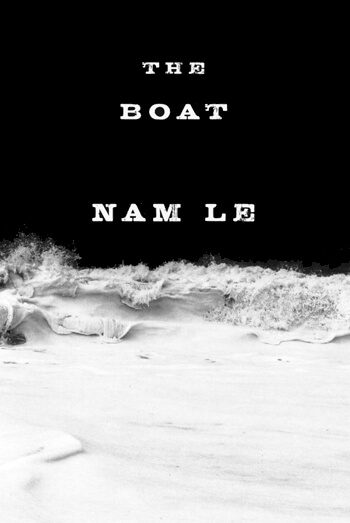 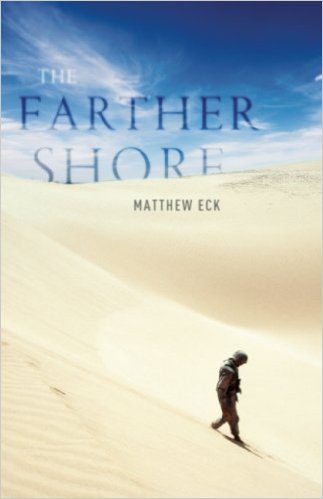 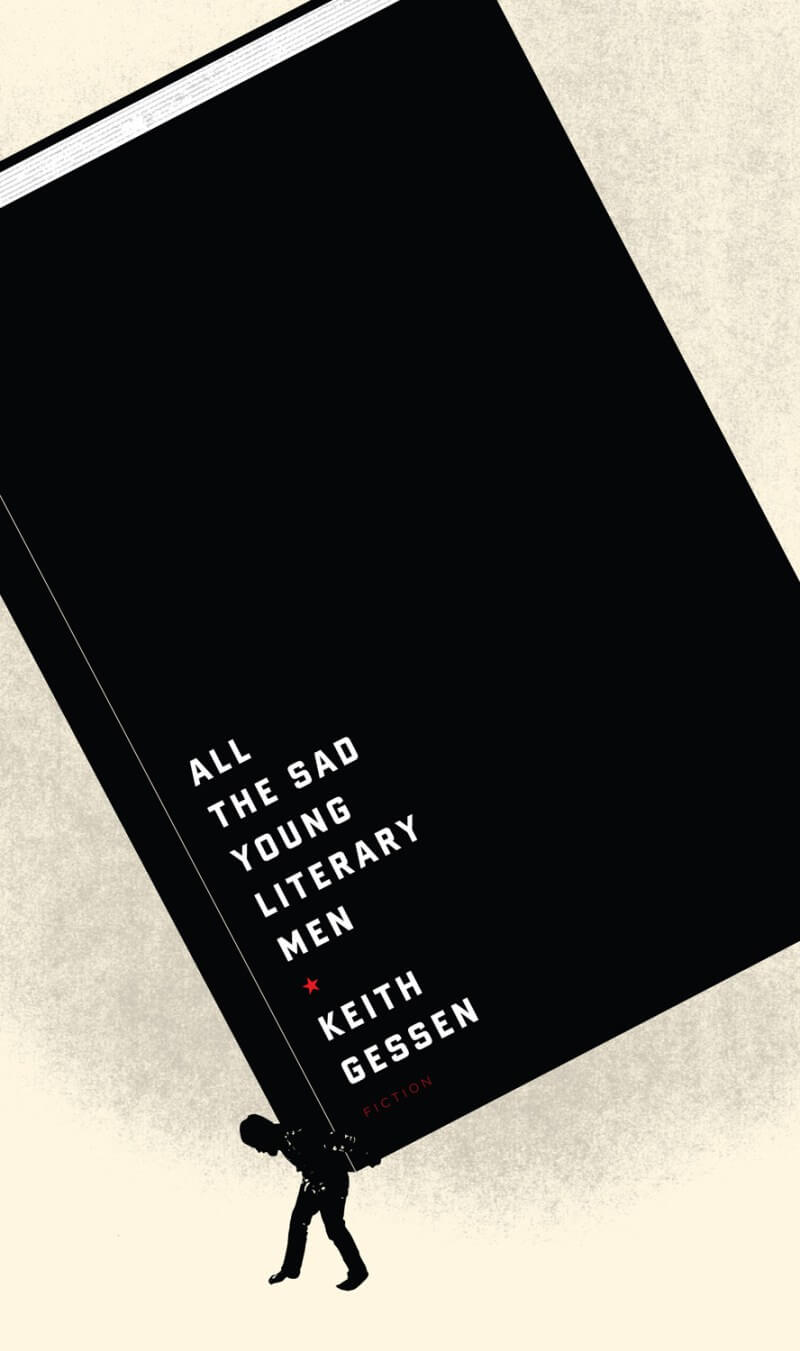 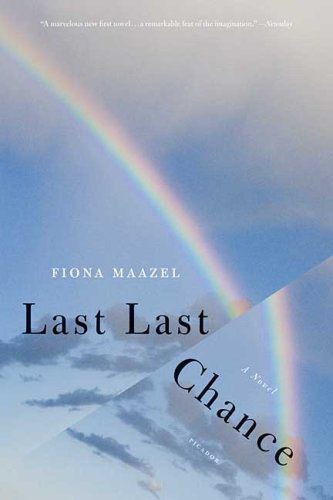