In novels including Go Tell It on the Mountain and Another Country, and essay collections such as The Fire Next Time, writer James 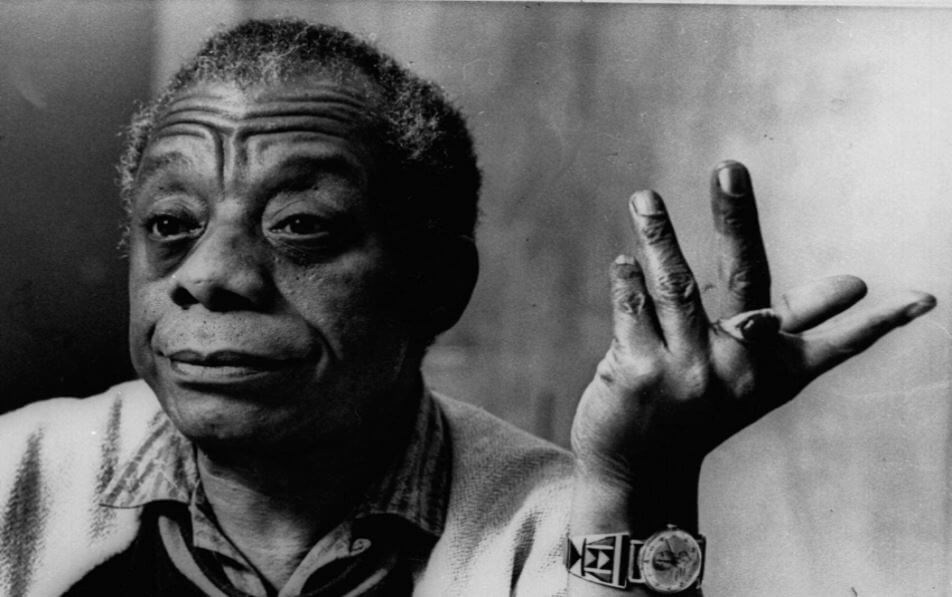 In novels including Go Tell It on the Mountain and Another Country, and essay collections such as The Fire Next Time, writer James Baldwin grappled directly with the most painful truths of the African American experience. By turns gentle and ferocious, personal and political, Baldwin’s work addresses not only race but religion, economic disparity, family, and the then-taboo subject of gay life. And with Moonlight director Barry Jenkins’ new adaptation of If Beale Street Could Talk in theaters, it’s clear that Baldwin reflects the beauty and barbarism in American life more than ever.

Working alongside the National Book Foundation in its new initiative, Author in Focus, Selected Shorts honors one of the most influential and groundbreaking writers of our time. This evening will feature a wide range of material from Baldwin’s seminal works delivered by a coterie of Shorts actors as well as other Baldwin admirers and enthusiasts.

Selected Shorts is produced by Symphony Space and broadcast on more than 150 stations around the country. The Selected Shorts podcast consistently ranks as one of the most popular podcasts on iTunes. The series began in 1985 and enjoys sold-out performances to this day. Selected Shorts was conceived with a simple premise: take great stories by well-known and emerging writers and have them performed by terrific actors of stage and screen. Featuring stories around a lively theme, the favorite works of a guest author, or a special collaboration, each Selected Shorts event is a unique night of literature in performance.