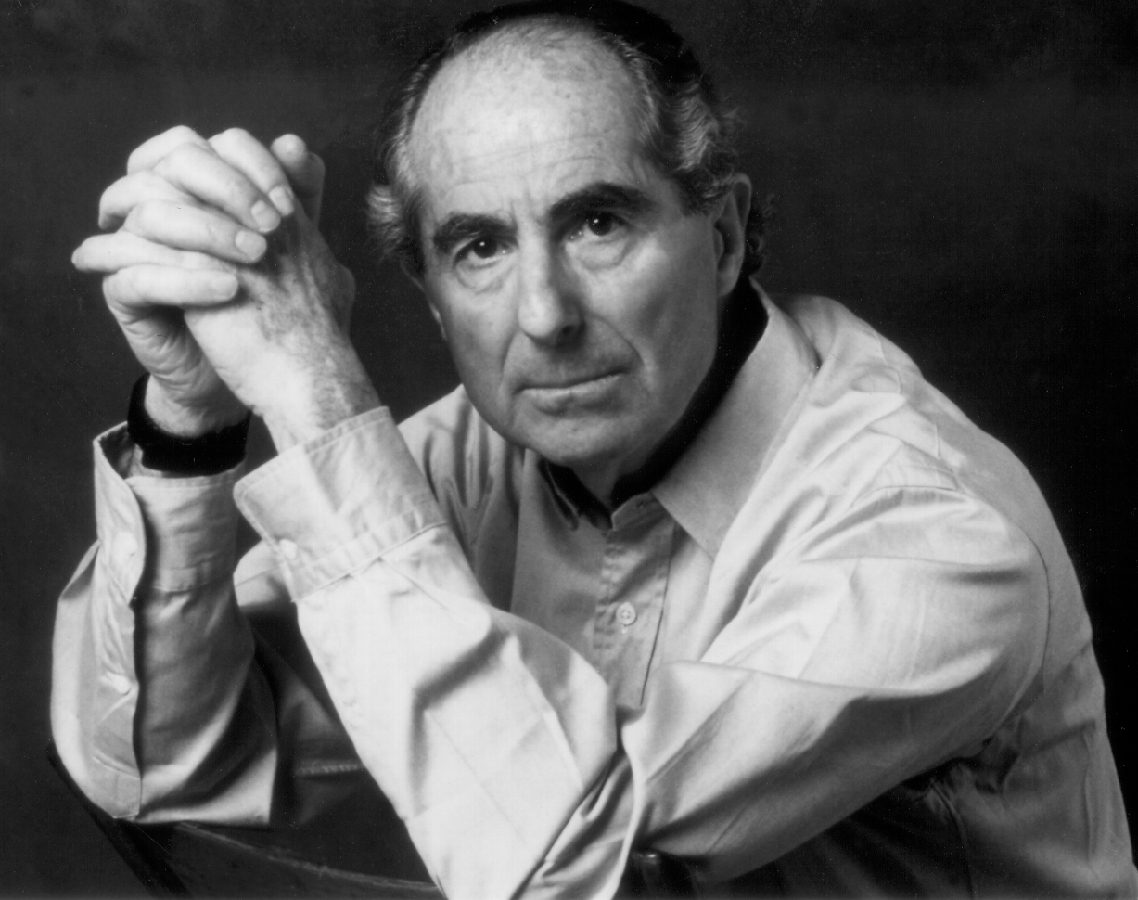 Steve Martin: Every year since the 1988 National Book Awards ceremony, it has been a tradition to present the National Book Foundation Medal for Distinguished Contribution to American Letters. On behalf of the Board of Directors, this award is given to an individual, and I quote: “Who has enriched our literary heritage during a life of service or to a corpus of work.” Tonight we are gathered with great anticipation to honor and listen to Philip Roth, who received the National Book Award in 1960 for his first book, Goodbye, Columbus. He was twenty-six years old.

Over the four decades since, he has produced twenty-four more books. He won a second National Book Award in 1995 for Sabbath’s Theater. Mr. Roth has fulfilled both aspects of the mission of this award. He has indeed led a life of service to the English language, and thereby to all serious readers, who are the only kinds of readers he tolerates. Well I am sure he and I will find some other common ground. Like three great modern writers he deeply admires, Franz Kafka, William Faulkner, and Saul Bellow, Philip Roth has invented a style by turns obsessive, lyrical, erudite, and of necessity, painfully human. To read Roth properly, you must permit yourself to become overwhelmed. Then will follow a refreshing, new understanding of the power of narrative. As Nathan Zuckerman observes in I Married a Communist, “The book of my life is a book of voices. When I ask myself how I arrived at where I am, the answer surprises me – listening.”

We know all too well that Philip Roth the author does not like to be conflated with his literary characters. However, that kind of empathy has informed the entire corpus of his work, which brings us to the second dimension of tonight’s award. This brief citation cannot do justice to the themes that have preoccupied Philip Roth. How is it possible that one writer, in one lifetime, can be utterly consumed by so many issues of profound, unsettling intensity; the endless sexual dance of men and women in and out of marriage and love; the constantly mutating shape of Jewishness in America; the constantly mutating shape of America; the sometimes subtle, often horrific ways in which politics infiltrates daily life – the enthralling, ugly and comic drama of families, and perhaps the most complex of all, the mysterious mirror images of identity. Who are we? Why are we here?

“Frankness is everything to me,” Philip Roth said in a recent interview. We are grateful tonight to this distinguished writer for not sparing us the facts as he portrays them in his inimitable manner. Ladies and Gentlemen: Philip Roth.