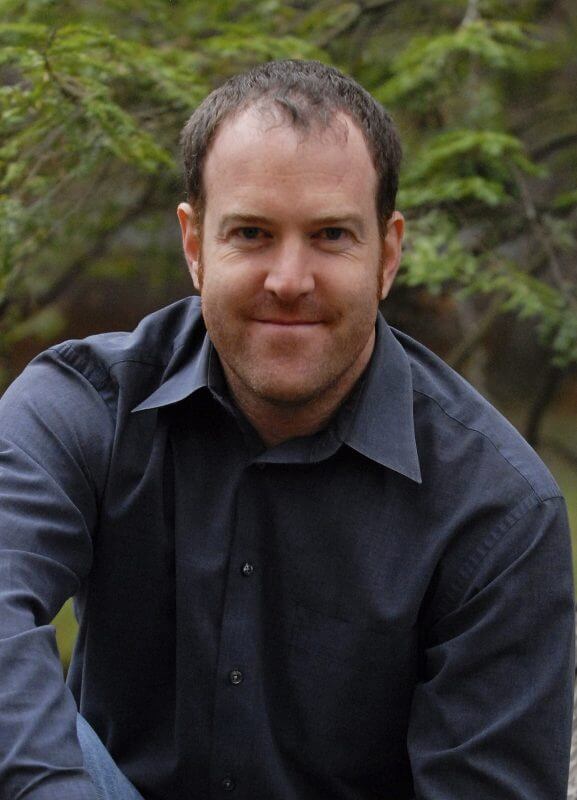 For weeks after reading Most Dangerous, I found myself at casual lunches with friends, bringing up the Vietnam War. “Don’t you know how it really started?” I whisper over my salad. My friend look at me with a worried brow as I go on to recount the whole story as though it’s the latest and juiciest gossip.

Steve Sheinkin’s Most Dangerous is true history that reads like the best suspense novels. Daniel Ellsberg works as a government analyst in the Pentagon and abroad during the Vietnam War. The documents he has access to include what became known as The Pentagon Papers, a 7,000-page collection which details the horrifying secrets behind the US’s involvement in Vietnam from 1945 to 1967. Ellsberg’s choice to expose these secrets, the US government’s subsequent cover-up attempt, and the media’s reaction to all of it, converge in a thrilling exploration of the imperfect decisions that lead to war, and the cost and value of telling the truth.

Sheinkin has made a name for himself as a writer of fast-paced histories for young readers. Contrary to textbooks and tests which depict history as a series of names and dates to be memorized, Sheinkin shows how history is actually a story that we are very much playing out the consequences of today.

Tim Manley: When he still worked at the Pentagon, Ellsberg was tasked with finding narratives of vicious assaults by the Viet Cong in South Vietnam in order to help convince the president to begin the sustained bombing of North Vietnam. But the American people were not made aware of this or many of those stories. What are your responsibilities as a historical writer for young readers?

Steve Sheinkin: Thanks for beginning with a simple question! But really, you’re right, stories are incredibly powerful, and I definitely thought about that while figuring about how to put this book together. I would say the main responsibility is accuracy. Everyone has a point of view, and I don’t try to hide mine, but I try to present the story accurately, and in such a way that readers can take different views on who is right and wrong.

TM: Along those lines, you used to be a textbook writer. What is Most Dangerous capable of that a textbook is not, and what can it not achieve?

SS: What narrative nonfiction like Most Dangerous can do is really dive into a story and spend a lot of time exploring it. Textbooks may be better at presenting a lot of information—stuff we want young people to know – but (as someone who has written a few) I think they’re terrible at getting that information from the page into readers’ heads. It goes back to the power of story. When you can turn something into a story, it’s more fun to read, easier to remember, and, hopefully, will do a better job of sparking curiosity and discussion.

TM: As part of your research, you spoke with Daniel Ellsberg several times. What impact did this have on your writing of the book?

SS: I really enjoyed talking with Daniel Ellsberg, as well as with his wife Patricia Ellsberg, who is also a major figure in the story. The conversations didn’t change my views, but did provide some great material for enriching the story. Just one example: I wanted to set the scene of Ellsberg’s first day at the Pentagon by describing him walking from his car to the building. I love the image of one man, totally unimportant, walking into this massive center of power—what could he possibly do to get noticed, let alone to change the course of history? But of course, details of what it was like to walk into a building on a particular day are not the kinds of things history books tend to record. So I called and asked Ellsberg where he parked, which entrance he used, stuff like that. He thought it was a ridiculous line of questioning. But when I explained my thinking, he got it, and remembered some really useful details.

[pullquote align=”right” cite=”Steve Sheinkin” link=”” color=”#FBC900″ class=”” size=””]When you can turn something into a story, it’s more fun to read, easier to remember, and, hopefully, will do a better job of sparking curiosity and discussion.[/pullquote]

TM: In your epilogue, frighteningly subtitled “History Repeats,” you briefly discuss Edward Snowden’s leak of classified NSA documents. Daniel Ellsberg wrote inThe Washington Post that Snowden’s service to the democracy “can’t be overestimated.” How would you compare the reaction of the American public to Ellsberg’s choices with those of Snowden, and what reasons might you give for any difference?

SS: Yeah, I find Ellsberg’s reaction to Snowden taking refuge in Russia very interesting, and one I don’t totally agree with. But I think the public reactions to Ellsberg and Snowden were pretty similar. Actually, the reaction to Ellsberg was probably a bit more hostile, maybe because of how divisive the Vietnam War was. Many think of Ellsberg’s actions as courageous and even heroic today, but back then he got death threats and was called a second Benedict Arnold. What fascinates me about the Snowden story—which hadn’t broken yet when I started this book—is that we don’t know the ending. There are definitely a few more twists and turns still to come.

TM: This is your fourth critically-acclaimed history for young readers. There must be many untold histories you hope to explore. What history do you dream of finding a way to capture in story? Anything you’re fascinated by that might seem too unwieldy?

SS: There’s no end to the potential material, the stranger-than-fiction true stories. I’d love to do a really rich and realistic portrait of life on a pirate ship in the “Golden Age” of piracy—early 1700s in the Caribbean—but those guys just didn’t keep a lot of diaries. (“Dear diary: today I sacked another Spanish ship…”) And from back in my college days, when I spent time in Nicaragua at the tail end of the Contra war, I’ve been fascinated by the history of U.S. policy in Central America, and, specifically, the Iran-Contra affair. That might fall under the “too unwieldy” heading… but it has all the making of that complex international thriller feel I go for. We’ll see, I guess. And I’m always taking suggestions!

Tim Manley is the writer and illustrator of Alice in Tumblr-land: And Other Fairy Tales for a New Generation, and the co-writer of The 10 Letters Project. His one-person show,Feelings, debuted this year at the New York International Fringe Festival. He is online attimmanleytimmanley.com.