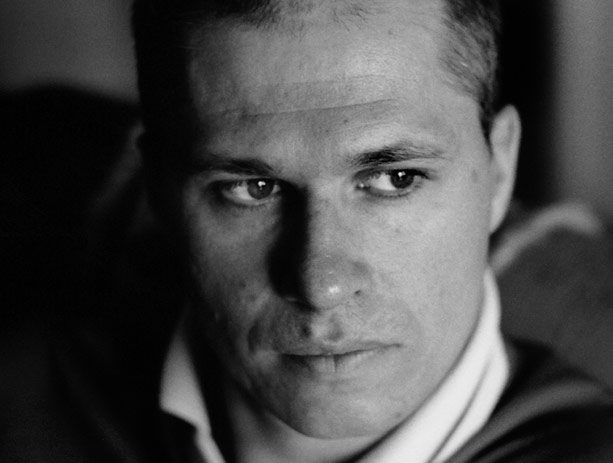 Bosnian-American writer Aleksandar Hemon is the author of The Lazarus Project, which was a finalist for the 2008 National Book Award, and three collections of short stories: The Question of Bruno; Nowhere Man, a finalist for the National Book Critics Circle Award; and Love and Obstacles, a series of stories about coming of age in Communist Sarajevo. He is a Guggenheim fellow as well as the recipient of a MacArthur Foundation “genius grant.”