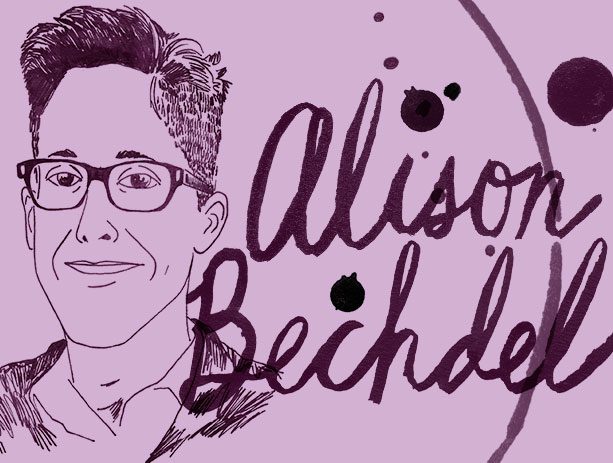 Recorded: Wed, May 14, 2014
at Eat, Drink & Be Literary at BAMcafe
Moderated by Ben Greenman

“As complicated, brainy, inventive and satisfying as the finest prose memoirs…The book delivers lightning bolts of revelation.”—The New York Times Book Review on Are You My Mother?

Alison Bechdel is the author of two bestselling graphic memoirs, Fun Home: A Family Tragicomic, which won an Eisner Award and was a finalist for the National Book Critics Circle Award, and Are You My Mother? She also wrote and drew the popular comic strip Dykes to Watch Out For. Bechdel was an editor of the Best American Comics series and has drawn comics for Slate, McSweeney’s, Entertainment Weekly, Granta, and The New York Times Book Review. She lives in Vermont.