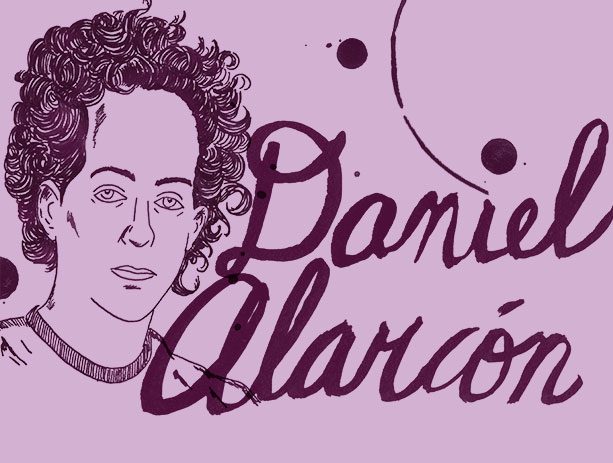 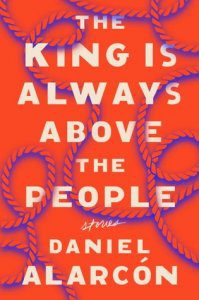 “… a book of extraordinary power by a writer… whose own endless invention and sense of colour are already second to none.” —The Guardian (UK) on Lost City Radio

Daniel Alarcón is the author of War by Candlelight, Lost City Radio (which made the year-end “best of” lists of the San Francisco Chronicle and The Washington Post), and most recently, At Night We Walk in Circles. Alarcón is a co-founder of Radio Ambulante, a Spanish-language storytelling podcast, and his writing has appeared in McSweeney’s, n+1, and Harper’s. He was one of The New Yorker’s “20 under 40” and one of Granta’s “Best Young American Novelists.” He lives in San Francisco.