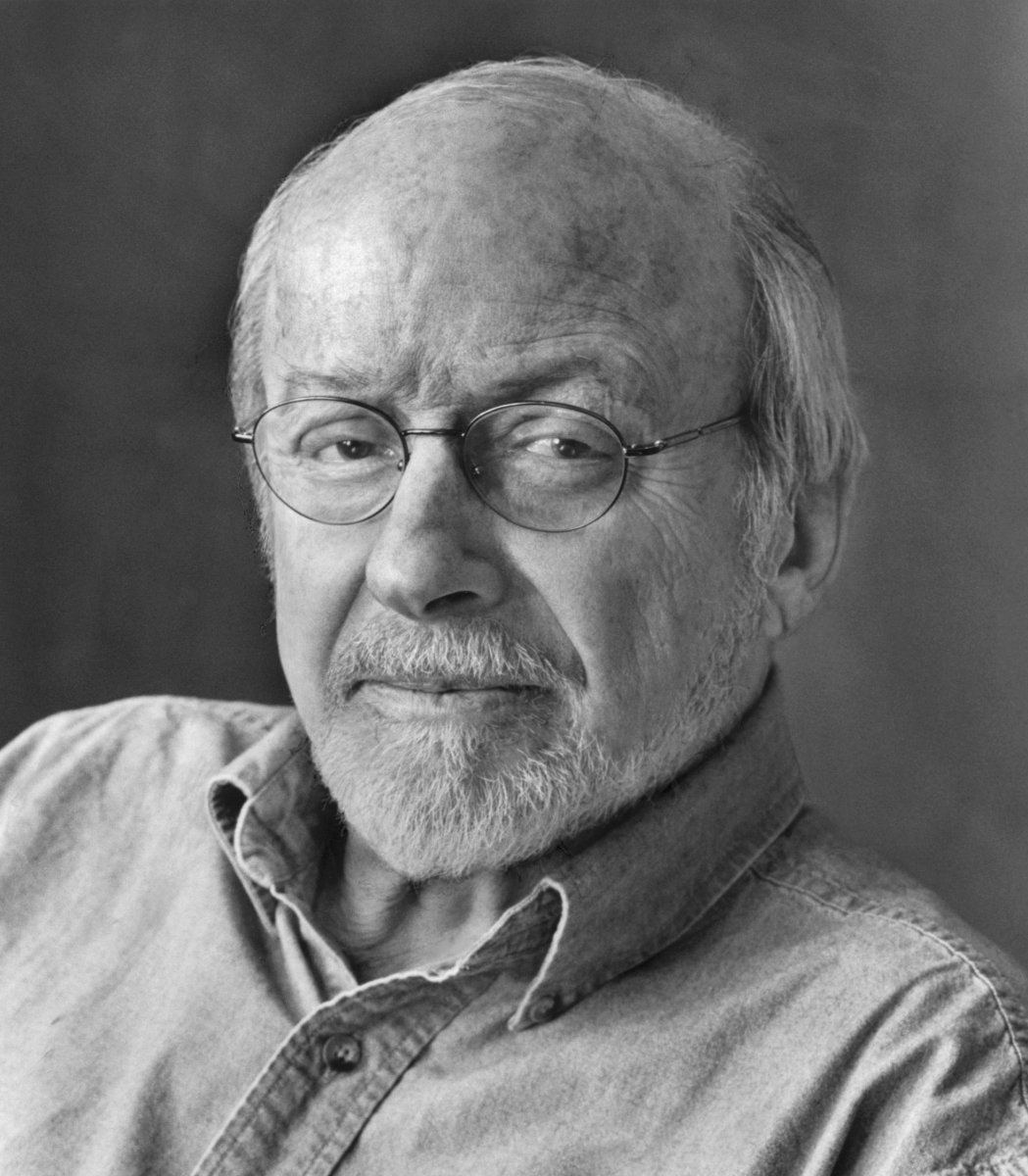 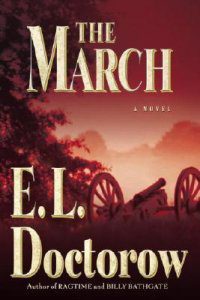 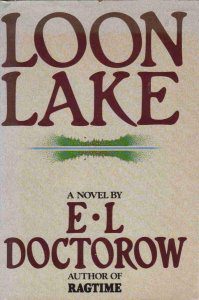 E.L. Doctorow reads from his novel Homer and Langley and discusses his life as a writer, including why he left his job as Editor of Dial Press to write full-time and discusses the three things that will never fail you.

E. L. Doctorow’s novels include The March, City of God, The Waterworks, Welcome to Hard Times, The Book of Daniel, Ragtime, Loon Lake, Lives of the Poets, World’s Fair, and Billy Bathgate. His work has been published in thirty-two languages. Among his honors are the National Book Award, three National Book Critics Circle awards, two PEN/Faulkner awards, the Edith Wharton Citation for Fiction, the William Dean Howells Medal of the American Academy of Arts and Letters, and the presidentially conferred National Humanities Medal. E. L. Doctorow lives in New York.