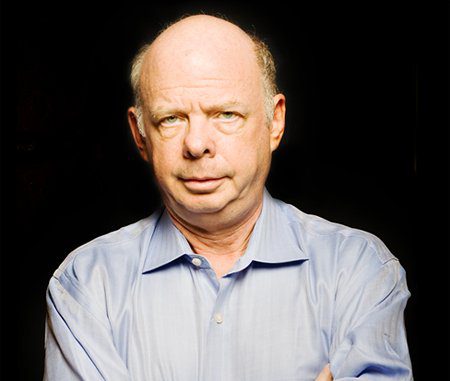 Wallace Shawn is an Obie Award-winning playwright and noted stage and screen actor. His plays The Designated Mourner and The Fever have been produced as films, and his translation of Threepenny Opera was performed on Broadway. He is co-author of My Dinner with Andre and the author of The Fever and Aunt Dan and Lemon, among other works.