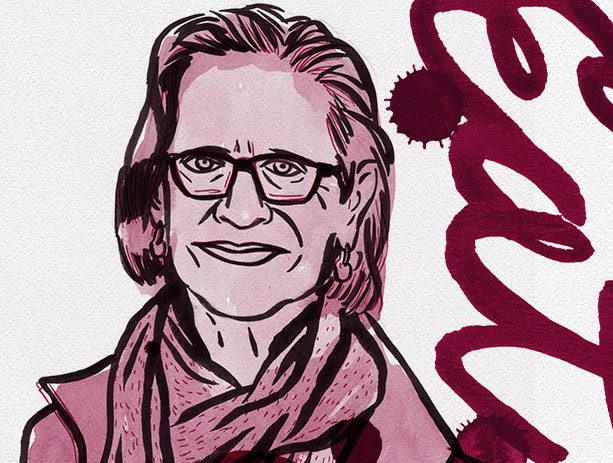 Lydia Davis is the author of a novel, The End of the Story, and six short story collections, including The Thirteenth Woman and Other Stories; Break It Down, a finalist for the PEN/Hemingway Award; Varieties of Disturbance, a finalist for the National Book Award; and the collection Can’t and Won’t (2014). The recipient of the 2013 Man Booker International Prize, awarded for an entire body of work, Davis is also a Guggenheim fellow and MacArthur genius grant winner. She has translated numerous authors from French, including works by Proust, Flaubert, Foucault, and Blanchot, and teaches at the University at Albany.