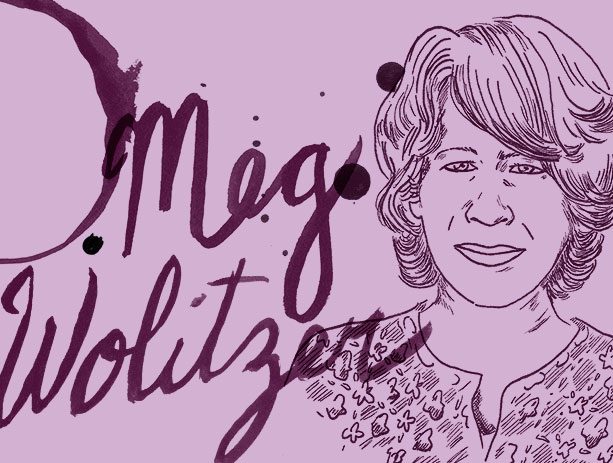 Recorded: Wed, May 28, 2014
at Eat, Drink & Be Literary at BAMcafe
Moderated by Ben Greenman

“…the book of the moment, the novel you should really read, if you haven’t already.”—The Atlantic Wire on The Interestings

Meg Wolitzer is the author of nine novels, including The Wife, The Position, The Ten-Year Nap, and The Interestings. Her short fiction has appeared in The Best American Short Stories and The Pushcart Prize. Wolitzer has taught creative writing at The Iowa Writers Workshop, Skidmore College, and SUNY Stony Brook Southampton. Wolitzer has served as a guest artist in the Princeton Atelier program at Princeton University.