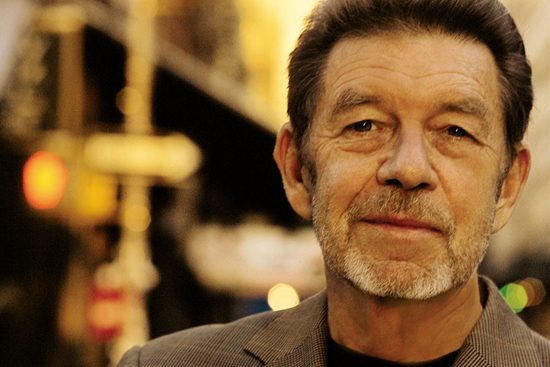 “Tough-minded, brimming with energy and unflinchingly honest.”
—THE NEW YORK TIMES ON A DRINKING LIFE

“I’ve been writing both fiction and nonfiction since the late 1960s. One personal key to getting the work done is The Nap. I take a nap every day, particularly after writing journalism. This gives me two mornings. Or so I’ve persuaded myself. And it allows me to leave the hard accuracy of fact and slide into the quite different sensibility demanded by fiction.”—PETE HAMILL

Born in Brooklyn in 1935, Pete Hamill has an extensive background in journalism. In addition to his work as a journalist, he has received critical acclaim for his bestselling novels Snow in August and Forever, his memoirs, and his biographies.