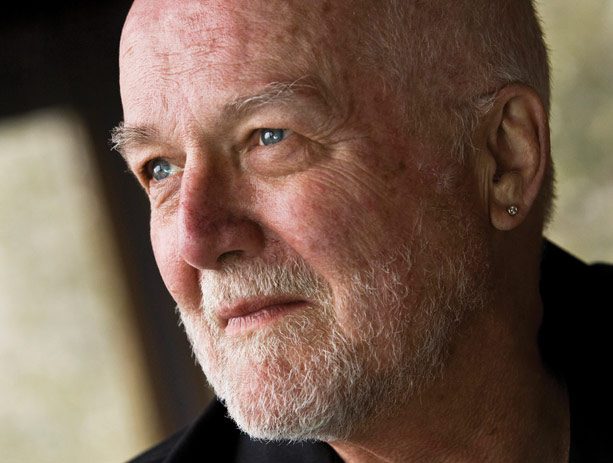 “the most important living white male American on the official literary map, a writer …whose books help and urge us to change.” —The Village Voice

A prolific writer of fiction, Russell Banks is the author of The Sweet Hereafter and Affliction—both of which were adapted into feature films—as well as The Darling, Cloudsplitter, Rule of the Bone, Continental Drift, the recent Lost Memory of Skin, and others. His poetry, essays, and short fiction have appeared in publications such as The New York Times Book Review, Vanity Fair, Esquire, and Harper’s, as well as in the collection Angel on the Roof. He is the recipient of numerous awards, including the Ingram Merrill Award and the Literature Award from the American Academy of Arts and Letters.