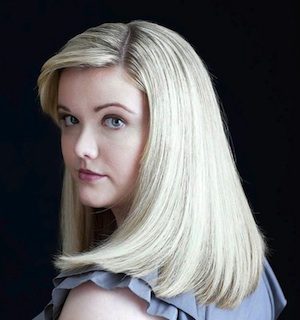 “Obreht is an expert at depicting history through aftermath, people through the love they inspire, and place through the stories that endure.” —Publishers Weekly

Born in the former Yugoslavia in 1985, Téa Obreht is the author of the “stunning” (The New York Times) National Book Award-nominated debut novel, The Tiger’s Wife. She has contributed stories to The New Yorker, The Atlantic, Harper’s, The New York Times, and The Guardian, and has been anthologized in The Best American Short Stories and Best American Non-Required Reading collections. Obreht was chosen as one of the National Book Foundation’s “5 under 35” and was named by The New Yorker as one of the 20 best fiction writers under 40.