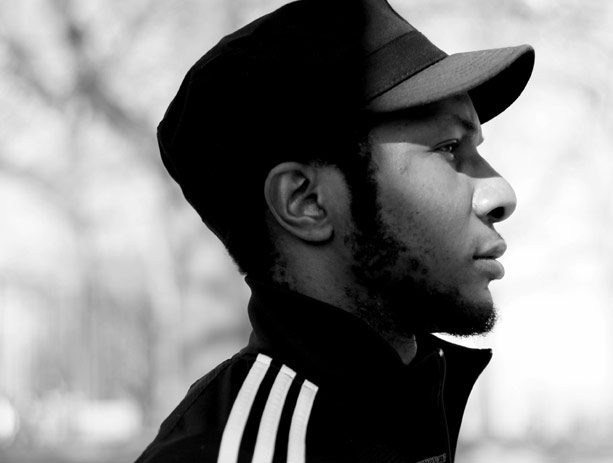 “His readers will be those who understand that all stories are interconnected, that literature is not mere entertainment, and that art is nothing if not an extended conversation spanning eras, nations and languages.” —The New York Times

Teju Cole is a Nigerian-American photographer and art historian, and the author of two critically acclaimed books: the novella Every Day is for the Thief, about a Lagos homecoming; and the novel Open City, about a Nigerian immigrant in Manhattan. He has contributed to numerous publications, including The New Yorker, The New York Times, and The Guardian. A professor and distinguished writer in residence at Bard College, Cole is currently at work on a narrative nonfiction work about Lagos.